According to “turnkey” Contract, Konstruktor has built the most modern business building in the highest quality standards for the renowned foreign investor “Lidl” from Germany.

The Lidl business headquarters complex is located in Nova Pazova, near the highway. The total surface area of ​​the building is 15000m2. The building consists: basement levels where the underground garage is, ground floor, first, second and third floor. The structure of the facility is prefabricated reinforced concretein a skeletal construction system, with reinforced concrete core.

The facility is modern-look with aluminium and Alubond facade.

In this project, Konstruktor is engaged as a general contractor, according to the "turnkey" contract, on the execution of all architectural-construction works, thermotechnical, hydrotechnical and electrical installations, interior finishing works, as well as all landscaping and traffic works of the complex.

In May 2019, this facility received a PLATINUM LEED certificate and became the first building in Serbia which is the holder of certificate which represents the highest standard in construction. 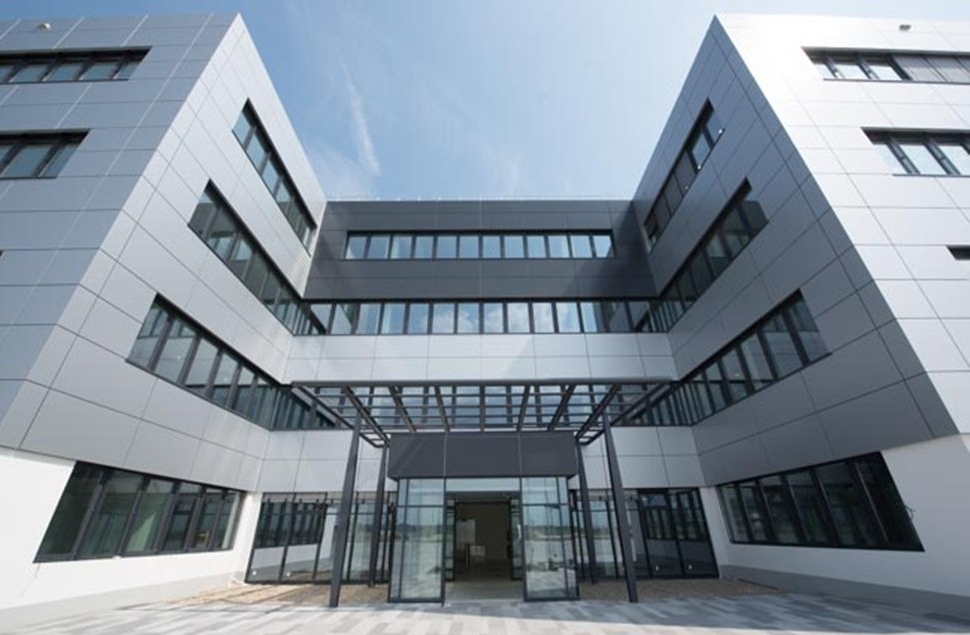 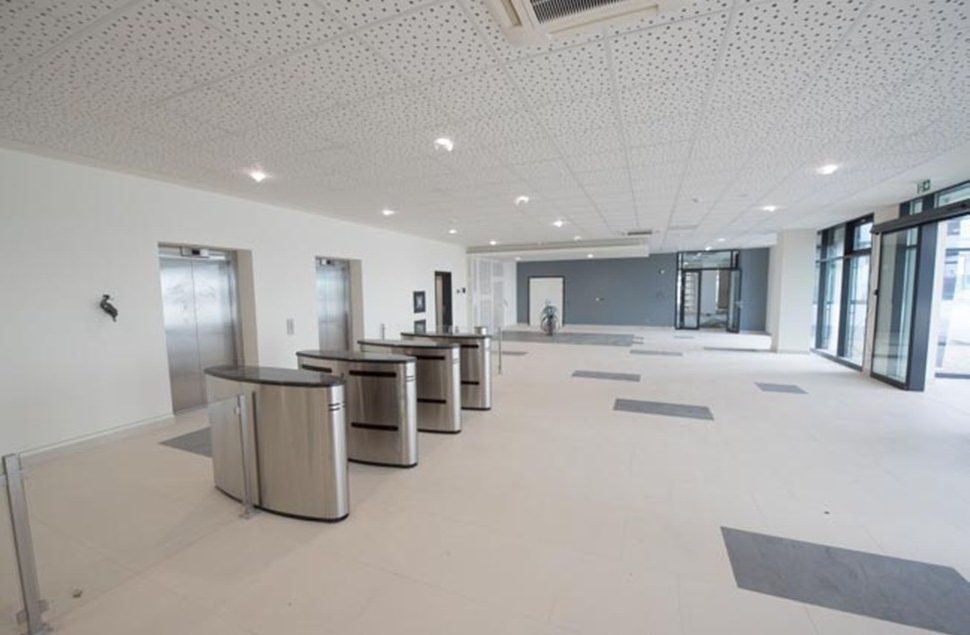 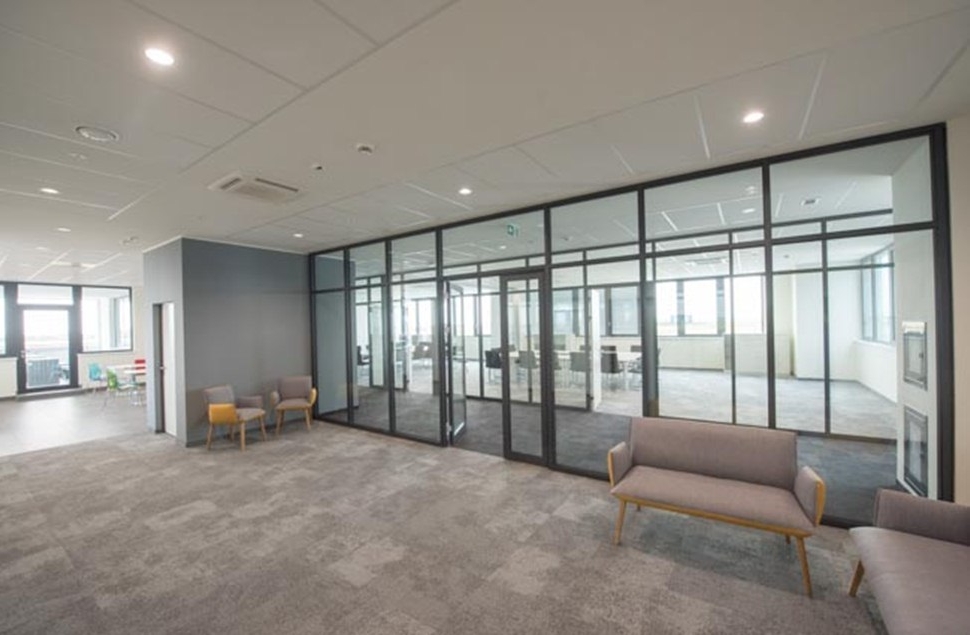 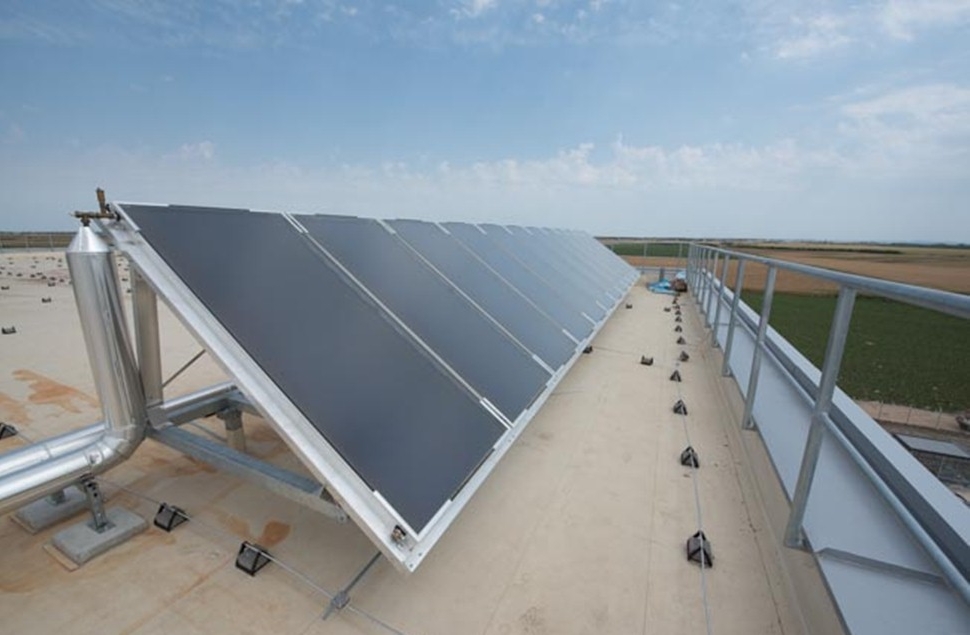 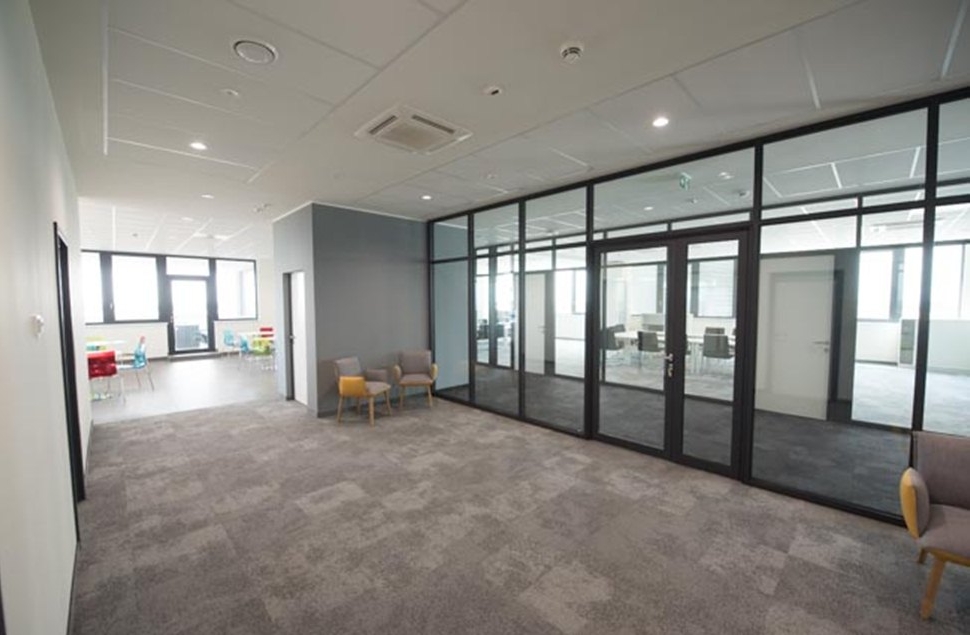 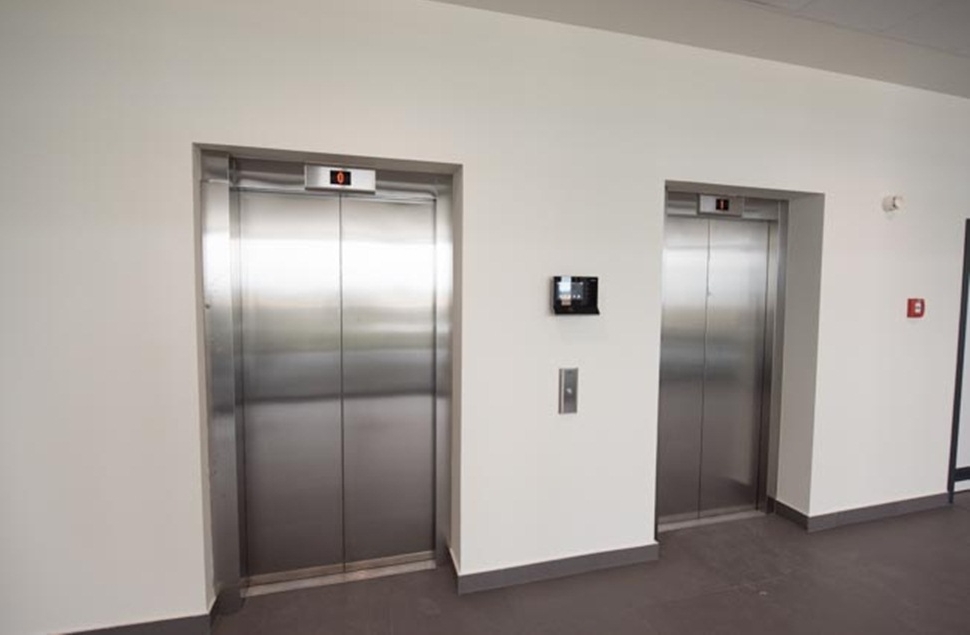 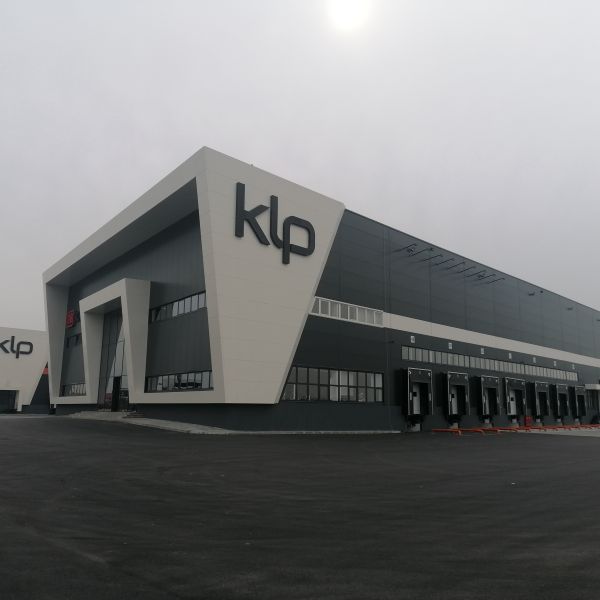 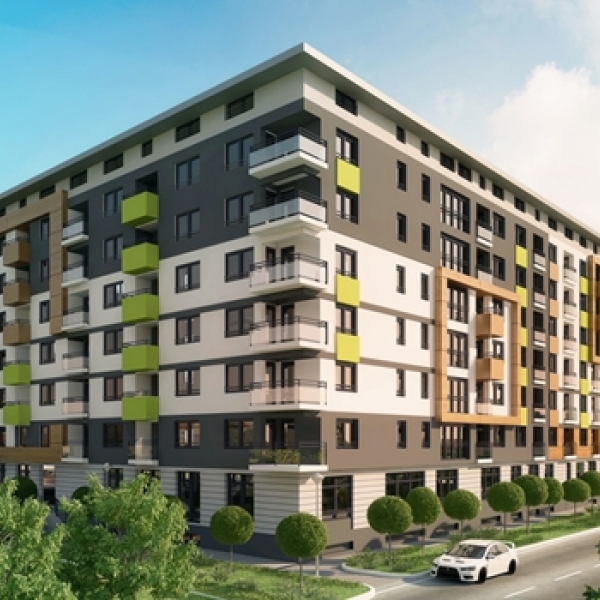 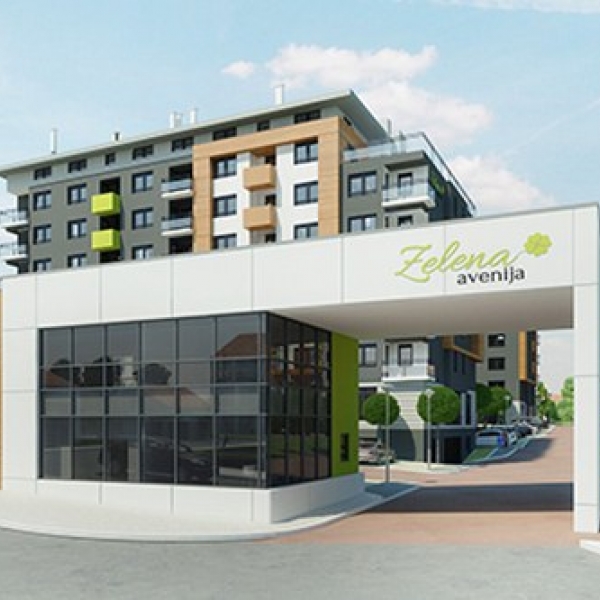 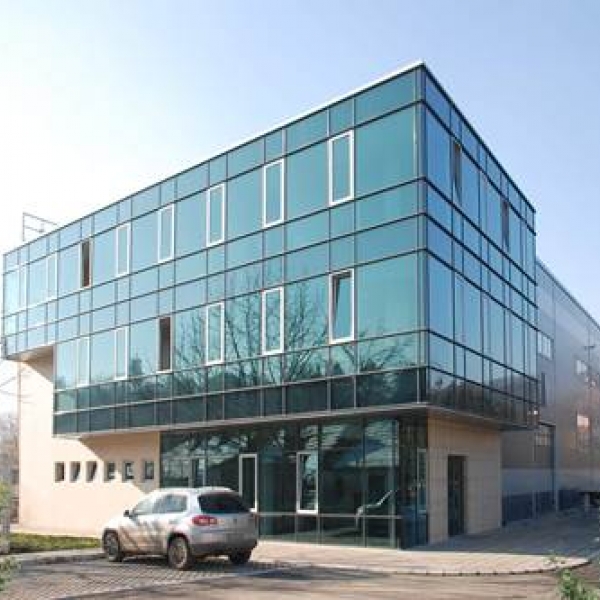