For one of the dearest partners with which Konstruktor company had the pleasure to cooperate for years, a fifth contract for a warehouse facility was signed on the design-and-build, turnkey basis.

The warehouse facility includes a hall and an outdoor arrangement at a location in Stara Pazova, where the previous facilities were also built by Konstruktor company, as the general contractor, and which are at the same time one of the first facilities on which the system of spatial constructions designed by professor Srđan Kisin was implemented. By way of an equal height of the main and secondary lattice girders connected by upper and lower belts, a spatial structure of a high load capacity is achieved in relation to the amount of the material used for the construction of the object.

The compatibility of this system with local regulations for wind is especially emphasized, wherein this system solves the problem of lower bit truss girders deflection due to wind sub pressure. Aldo, the roof and façade sandwich panels are treated within the STRESSED SKIN DESIGN in accordance with EUROCODE regulations. This means the incorporation of stiffness of façade and roof clad into the space model of the facility which contributes to the simplification of the skeleton. The application of these two approaches in designing prefabricated facilities has enabled Kontruktor to stand out in the marked in regards to the optimization of facilities’ structure. 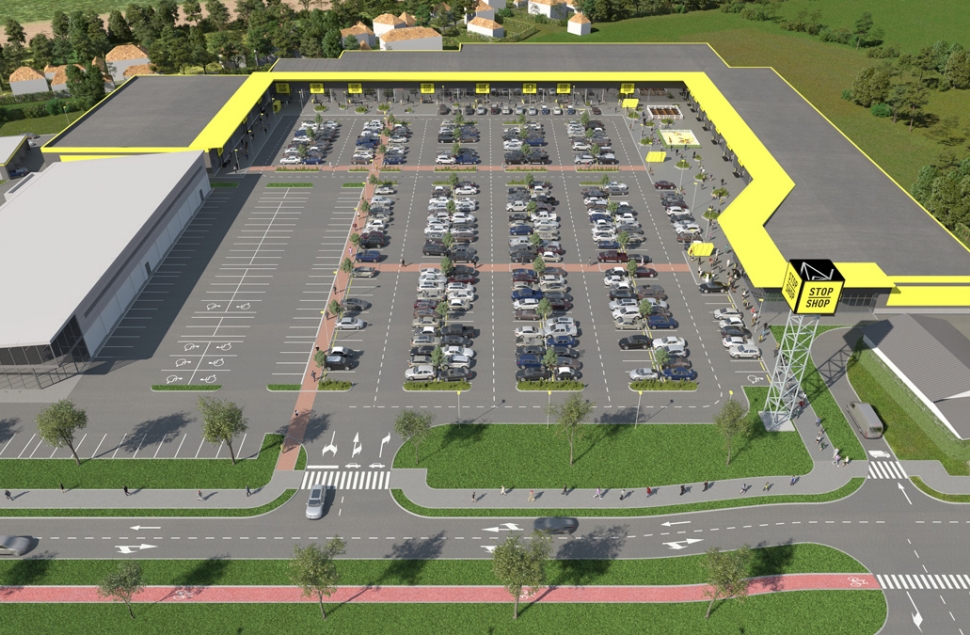 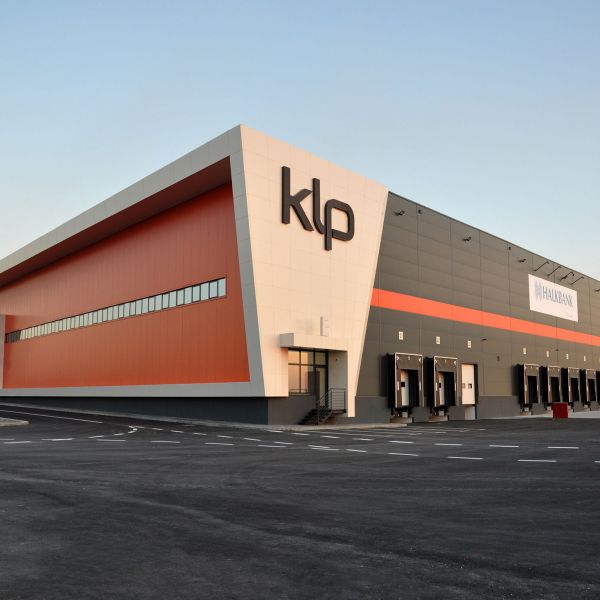 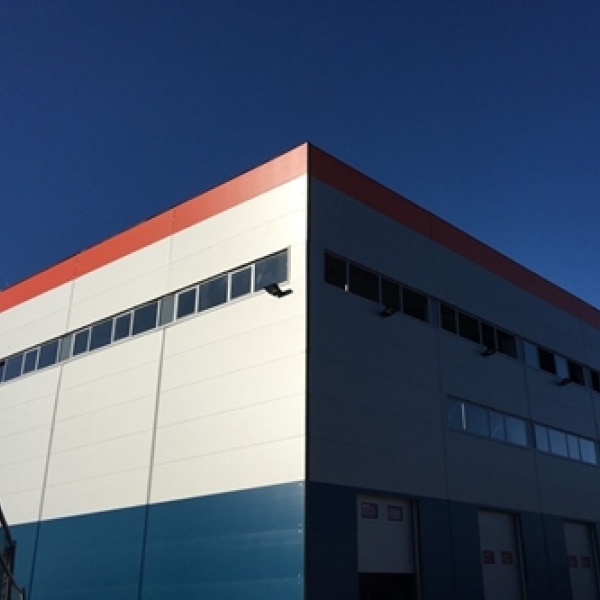 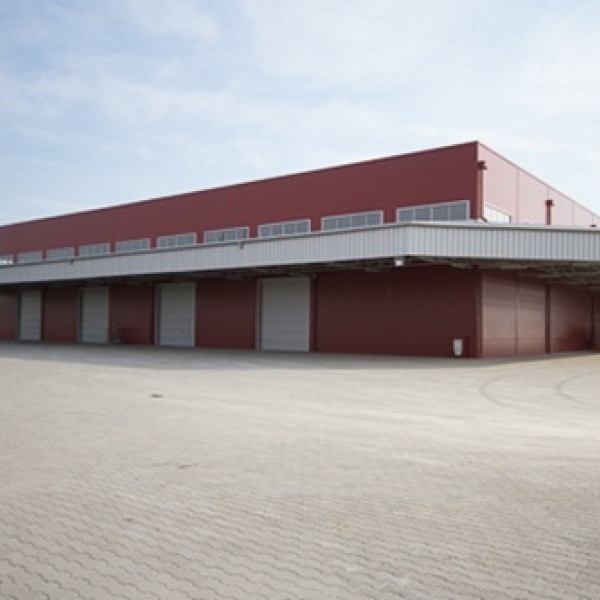 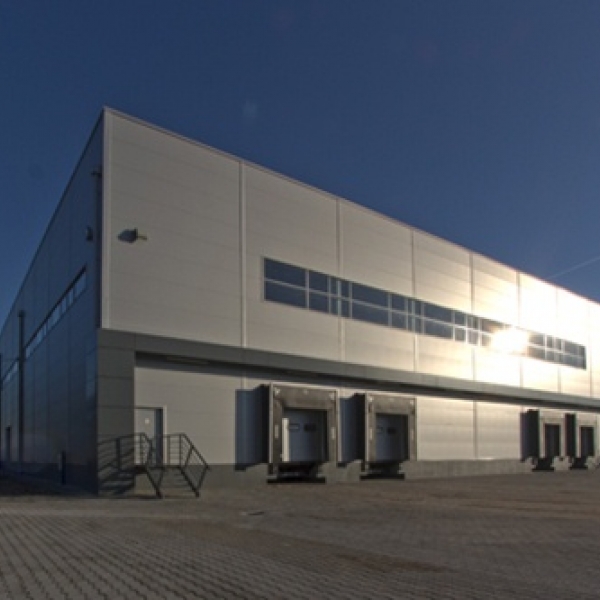 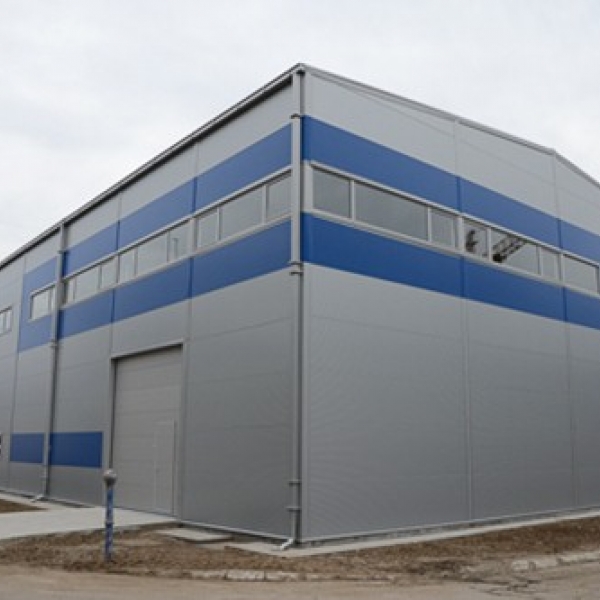 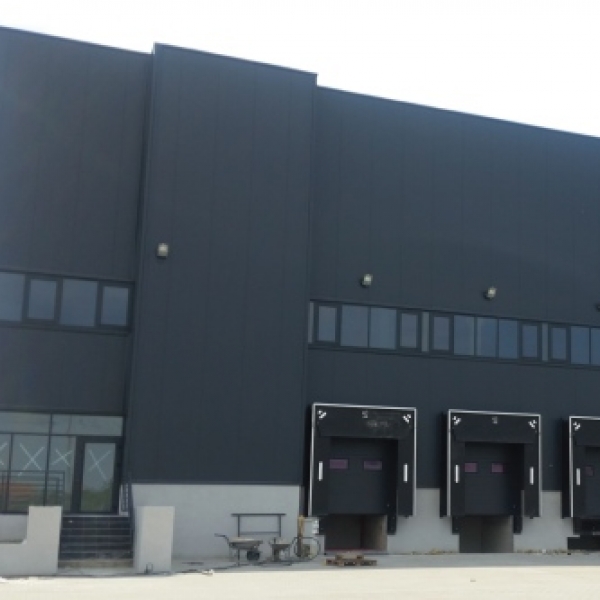 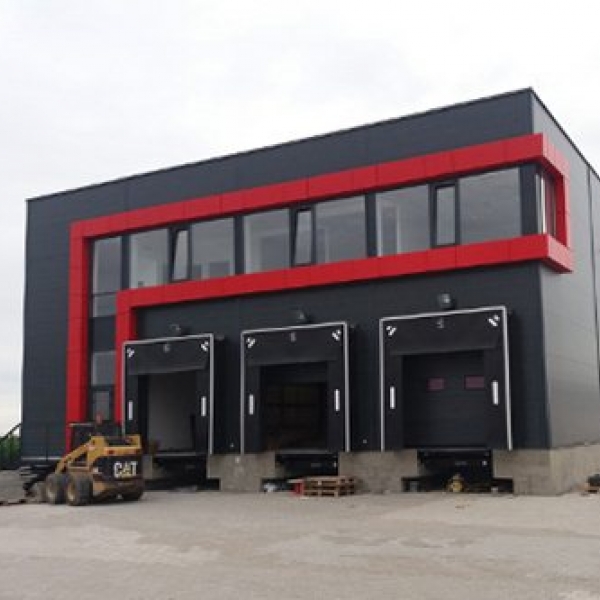 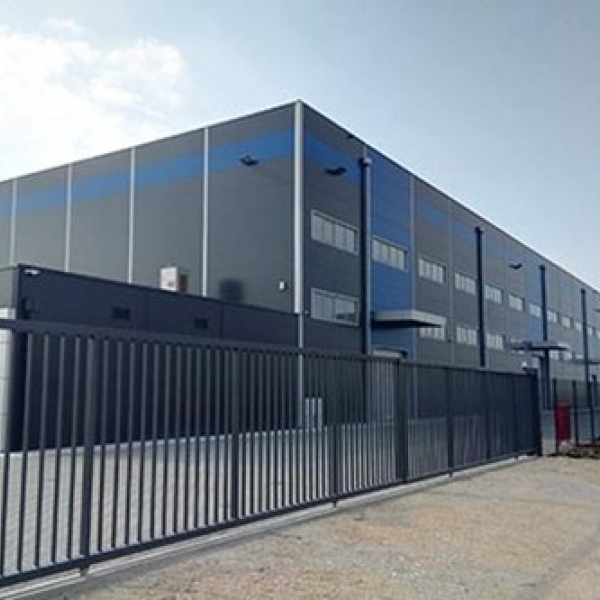 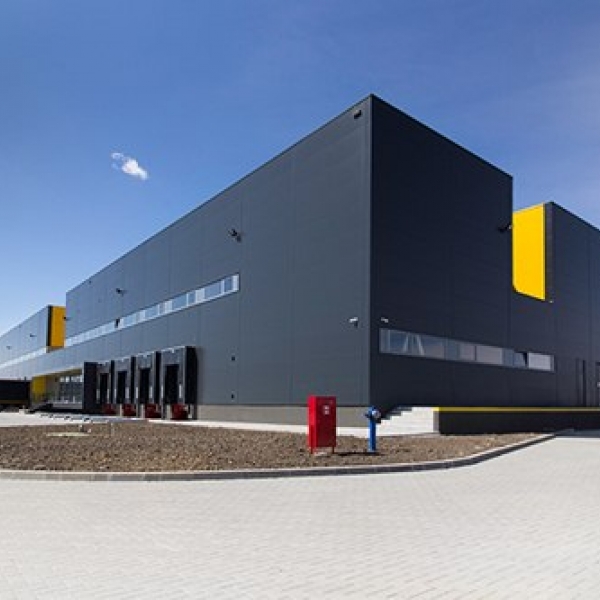 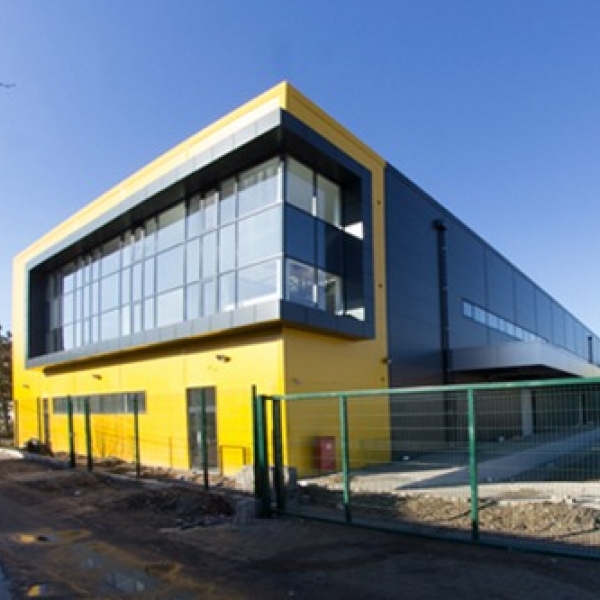 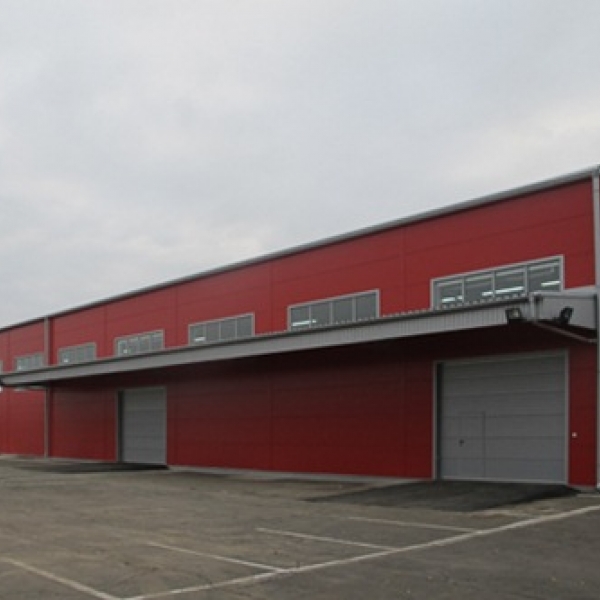 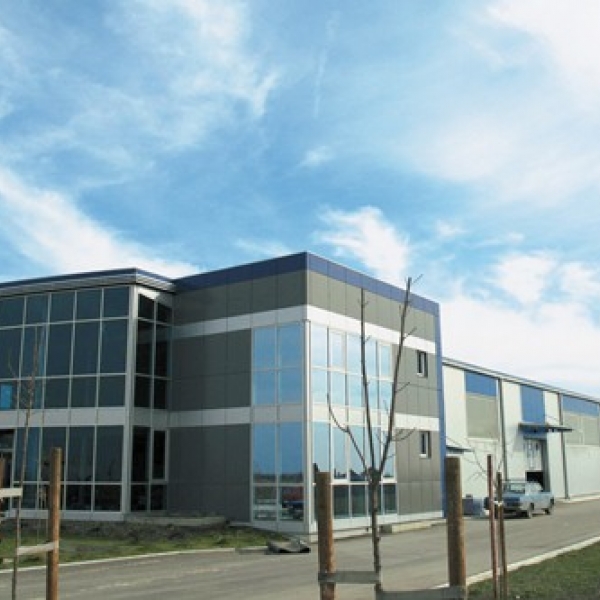 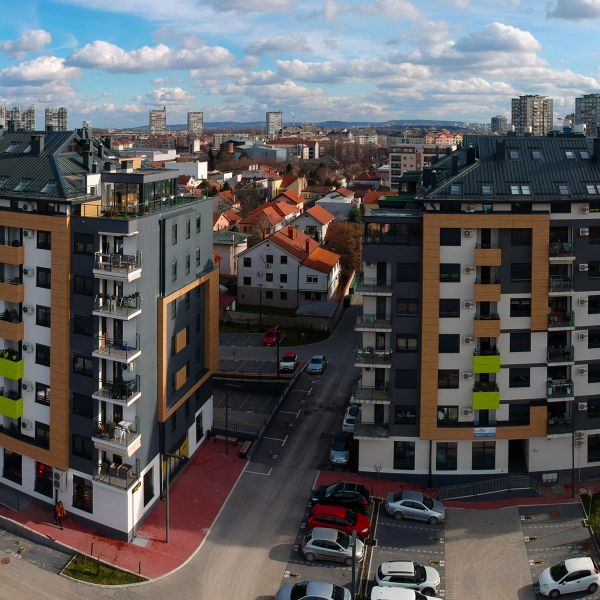 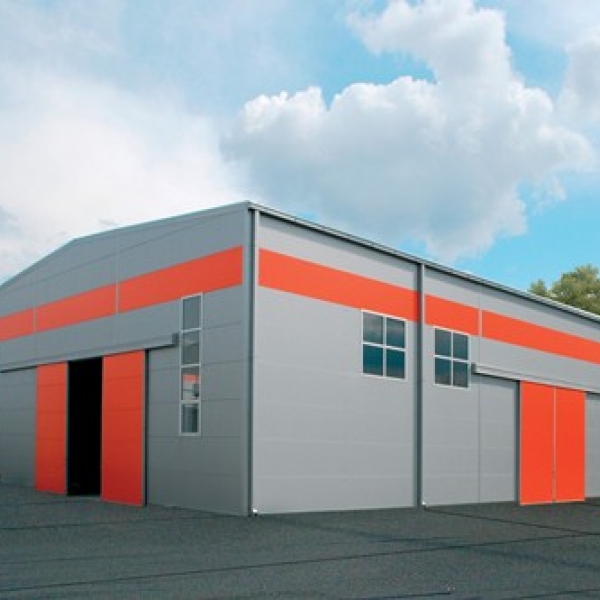 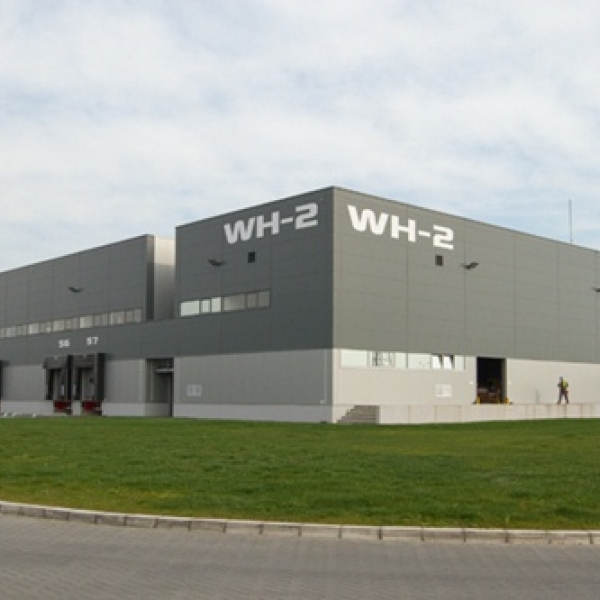 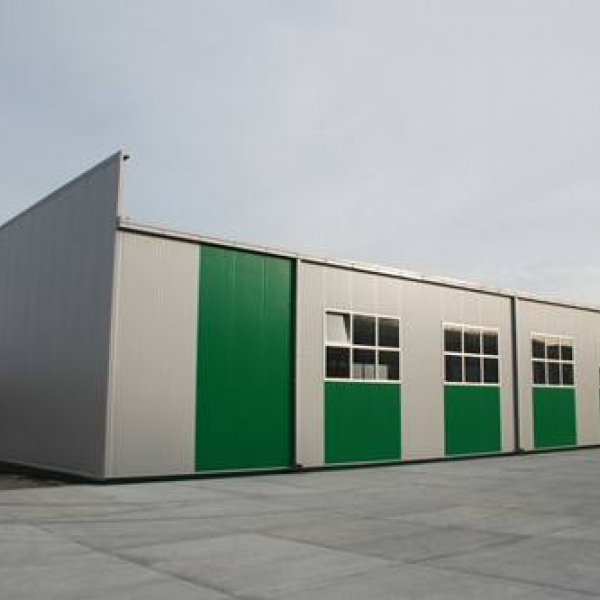